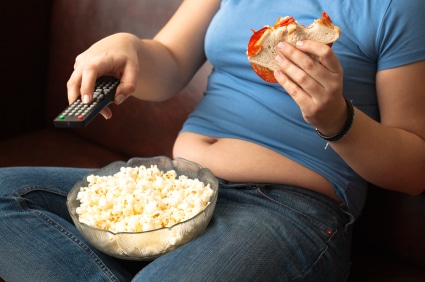 Sedentary lifestyles are attributed to the obesity and diabetic issues in Malaysia.  A recent study showed that three out of four Malaysians were sedentary and were primarily doing mental work.   Leisure life revolved around the television, playing computer games, eating, idling or reading.

Sedentary lifestyles need to be addressed to avoid health issues like osteoporosis, diabetes and cardiovascular diseases.  These non-communicable diseases (NCD) were being targeted by both the World Health Organisation (WHO) and the Malaysian Ministry of Health as the key healthcare issues.

The Journal of the American Medical Association published a report recently that people who were physically active appeared to be a lot younger than those who were sedentary. In other words, inactivity will result in a person ageing faster, and succumb earlier to age related diseases.

Research also shows a direct correlation between watching TV and weight gain and obesity related diseases.  Men who watched TV for more that 40 hours in a week, had a three times more risk of type-2 diabetes than those watched TV for less than 1 hour in a week.

It looks like people are living the lifestyle seen in the movie Wall-E , where people just sat on massage chairs, and were fed hand and foot, and did not know how to walk, let alone run.

The research establishes the fact that increasing physical activity plays an important role in reducing risk of obesity and diabetes.  A well planned weight loss program should include some form of physical activity that burns off the visceral fat and also to improve blood circulation and strengthen our bones.